Ebola outbreak: US experts to head to West Africa

The US has announced plans to send at least 50 public health experts to West Africa to help fight the worst-ever outbreak of Ebola.

A senior US health official said the outbreak was out of control but insisted it could be stopped.

Ebola has claimed 728 lives in Guinea, Liberia and Sierra Leone this year. The current mortality rate is about 55%.

Meanwhile, an American doctor infected with the virus is improving in hospital after returning to the US from Liberia.

Dr Kent Brantly arrived at a military base in Georgia on Saturday before being driven to Emory University Hospital. 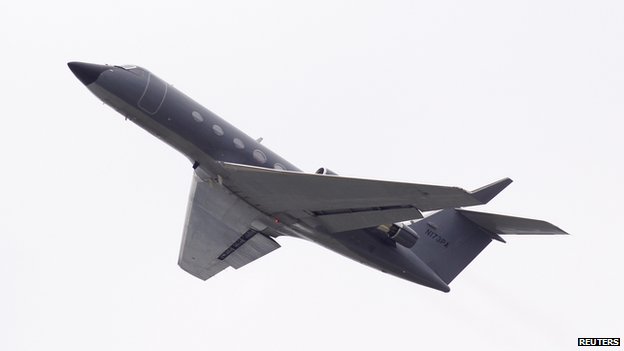 Another infected American, aid worker Nancy Writebol, is expected to arrive in the US soon.

The virus spreads through human contact with a sufferer’s bodily fluids.

Initial flu-like symptoms can lead to external haemorrhaging from areas like eyes and gums, and internal bleeding which can lead to organ failure.

Dr Thomas Frieden, director of the Centers for Disease Control and Prevention, announced the new US measures in an interview with ABC’s This Week.

“We do know how to stop Ebola. It’s old-fashioned plain and simple public health: find the patients, make sure they get treated, find their contacts, track them, educate people, do infection control in hospitals.”

The experts would arrive in West Africa within 30 days to fight what he called the “scary” disease.

He rejected fears that this would put more US citizens in harms way. 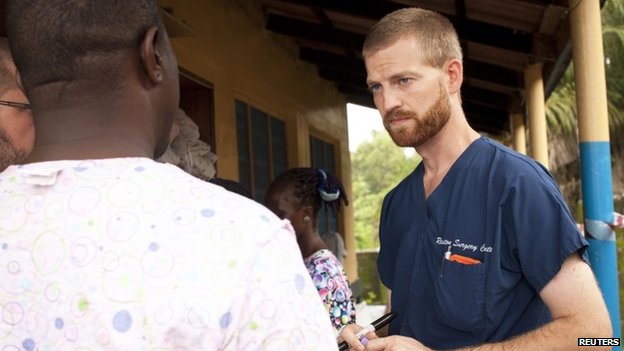 “The single most important thing we can do to protect Americans is to stop this disease at the source in Africa” he said.

The plane carrying Dr Brantly was outfitted with a special portable tent designed for transporting patients with highly infectious diseases.

The same aircraft is due to bring missionary Nancy Writebol from West Africa.

The hospital facility which will treat both patients is one of four in the US able to handle Ebola patients.

US officials say they are confident the patients can be treated without putting the public in any danger.

The National Institutes of Health in the US has said it will begin testing a possible Ebola vaccine in September.